"Therefore the Lord God said, 'Look, I have laid a stone in Zion,
​a tested stone, a precious cornerstone, a sure foundation,
the one who believes will be unshakable'."
​Isaiah 28:16 HCSB 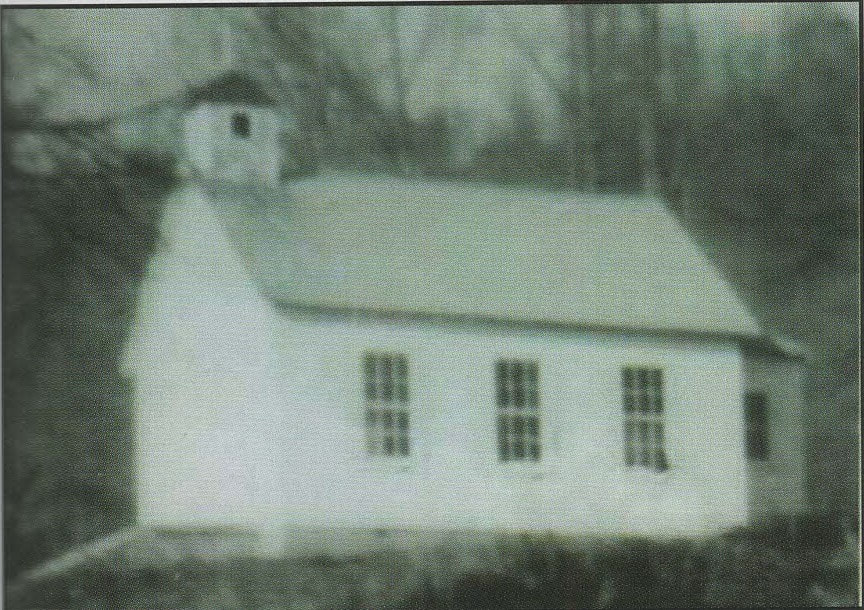 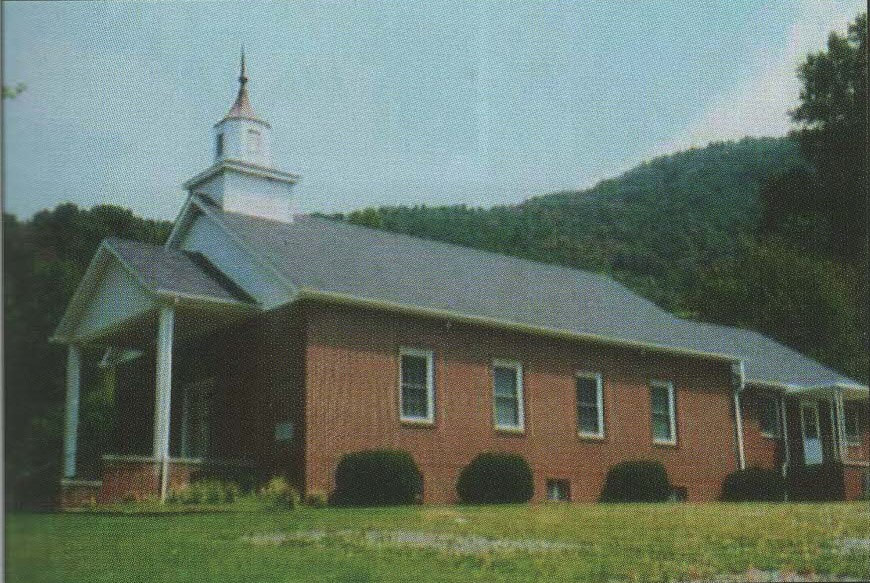 God continued to add souls to His kingdom and in 2002, land was purchased on Hwy 19E because of limited space to expand at their present location.  Praise be to God, the new Church on Hwy 19E was completed in 2006; and our first service was held on October 29, 2006.  Our mission at Shoal Creek is to exalt Christ, to edify and equip the body, and to evangelize the world.  To God be the glory, great things He has done!
Websites by Keith